From December 7th to 9th 2018, ten English Department students took part in the Tsukuba English Model United Nations (TEMUN) at Tsukuba University. At TEMUN, the students had to represent countries such as Libya, Myanmar, Romania, Laos and so on and discuss six topic areas relating to their countries such as sustainable development, natural resources, education, health, infrastructure development and peace in relation to conflicts. The ten students were joined by students from about 30 different countries and from all continents. Through this experience they could not only make many new friends, but also become aware of different accents and ways of expressing English as well as understand global perspectives on important issues.

All of the students said the experience was extremely powerful for them as it had opened their eyes to the world much more than a normal class would do. They admitted the work was heavy and that they had trouble communicating from time to time, but this has motivated all of them to study harder. As a result of this, several of the students said that not only do they wish to take more preparation courses as well as attend more Model United Nations events in the future. One student will be taking part in a Model United Nations in New York in the actual United Nations Hall this March. Several students have expressed their desire to work internationally after graduation at the UN in Geneva or to work abroad in various countries.

The English Department will take students to the Japanese University English Model United Nations (JUEMUN) in Kobe and later in the year to Erfart in Germany to the NMUN event. Because of the overwhelmingly positive response to this event, the English Department will increase the number of Model United Nations classes from 2019 and we hope to open the class to all students at NDSU in the near future so all students will have a chance to have these experiences. 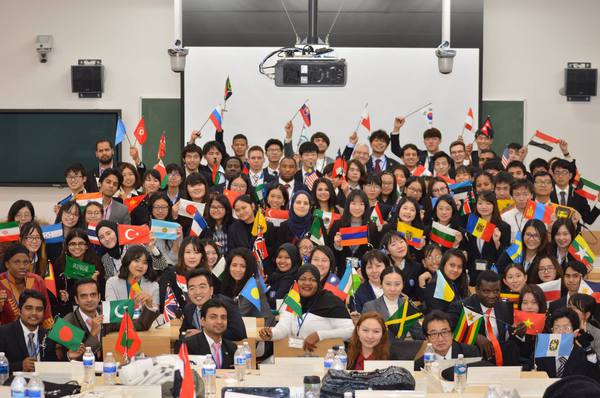 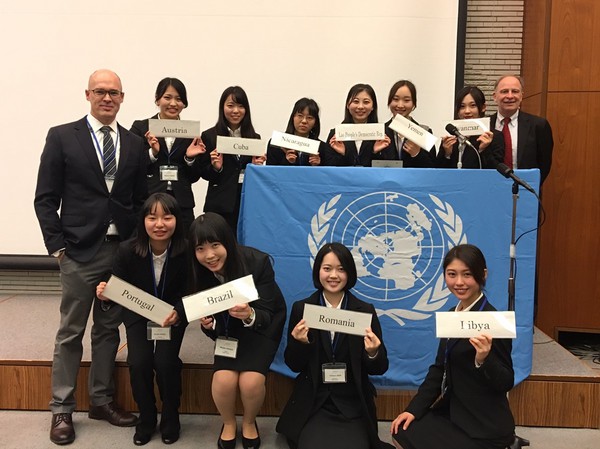 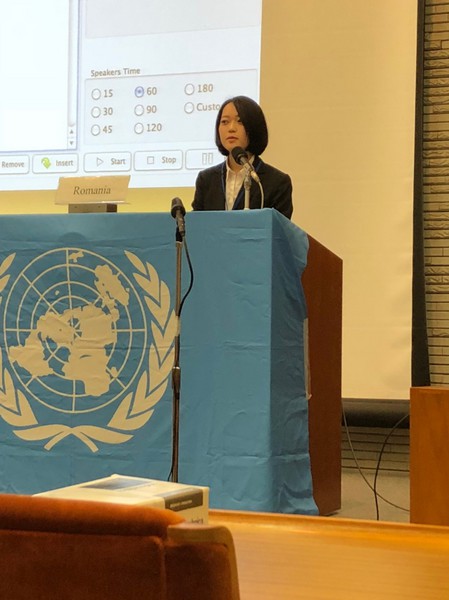 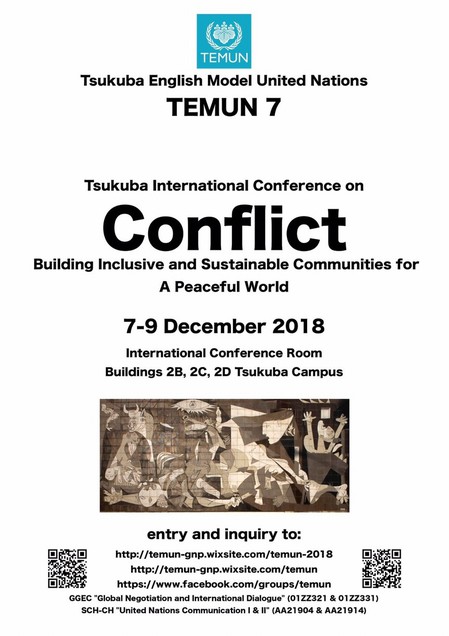 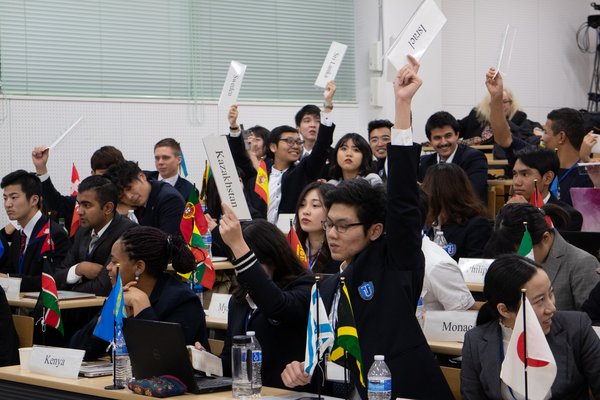 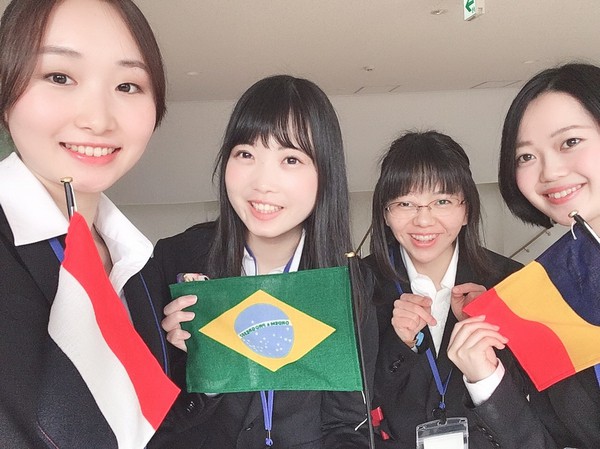